As with anything that goes through the engineering process, our robot was constantly changing. Week to week, we added features and strategies for attacking the game. 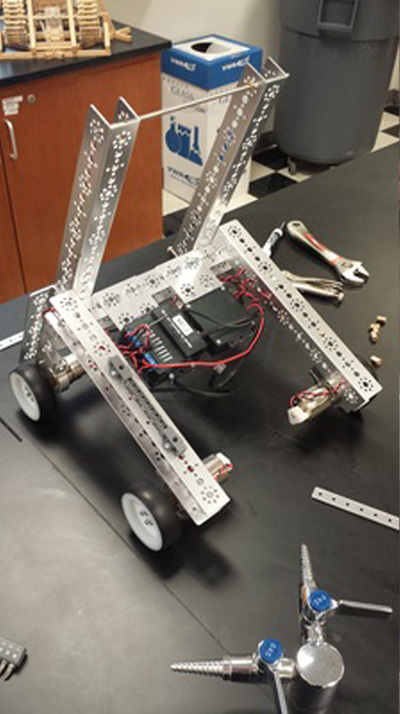 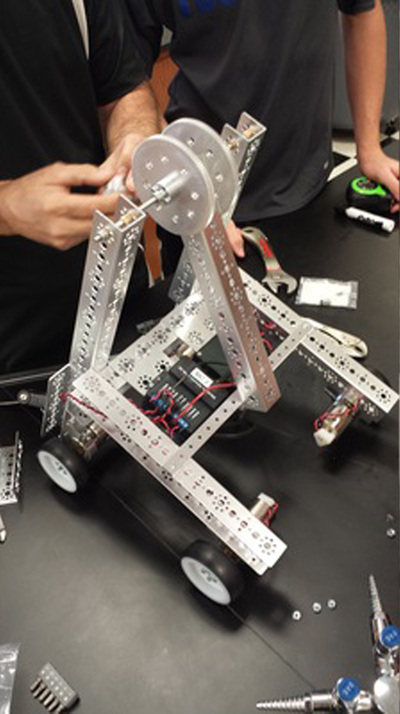 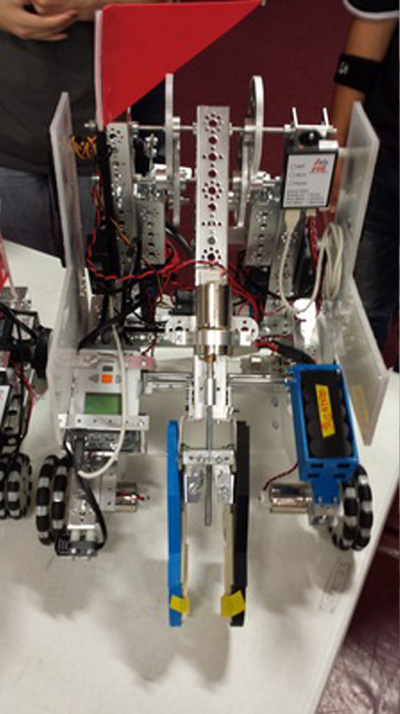 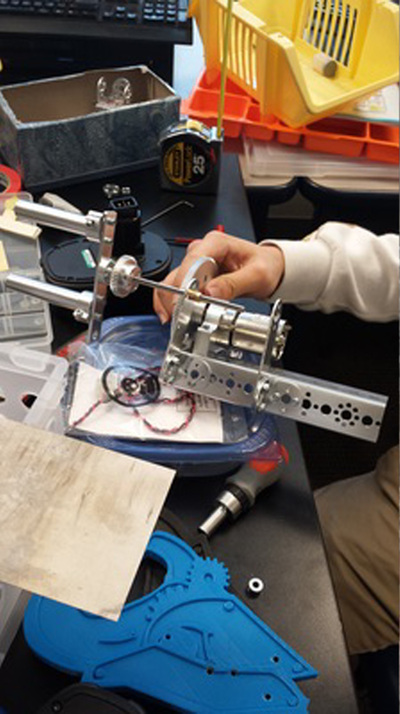 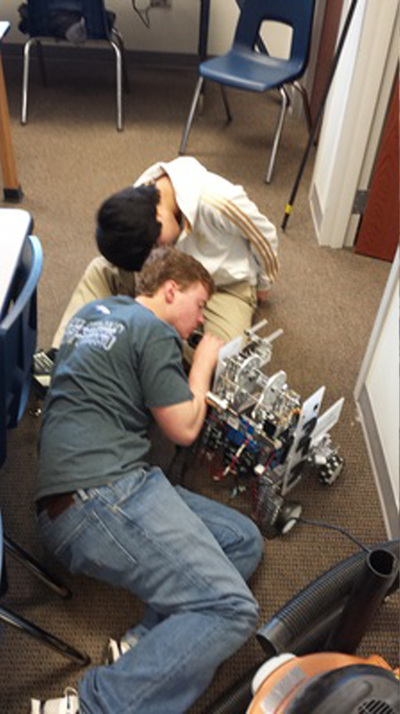 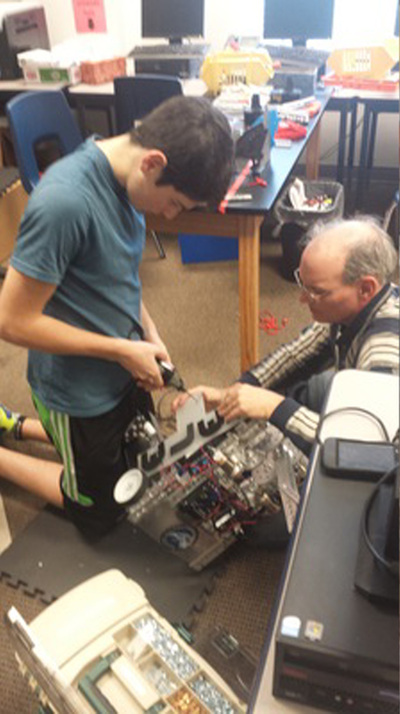 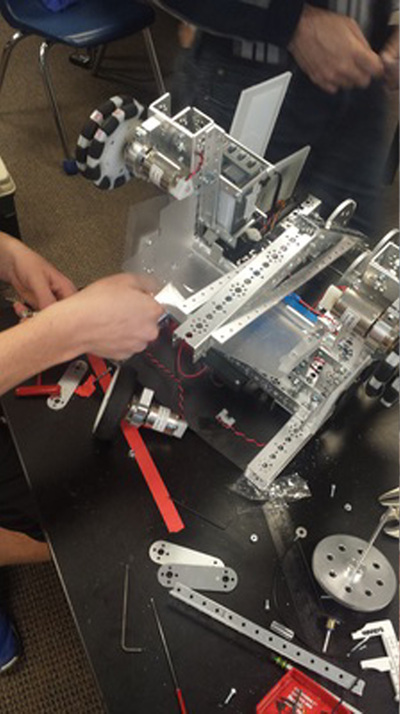 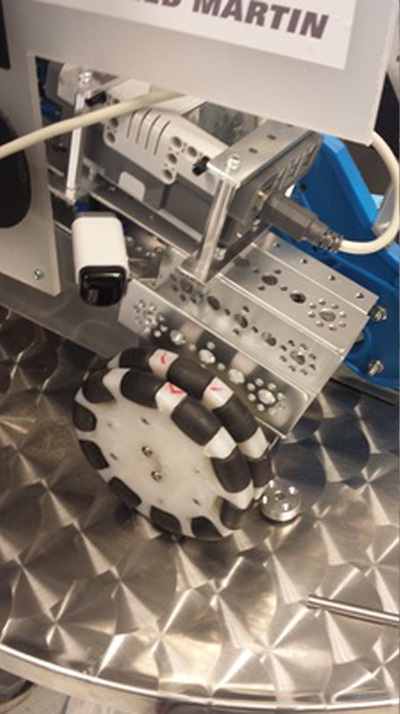 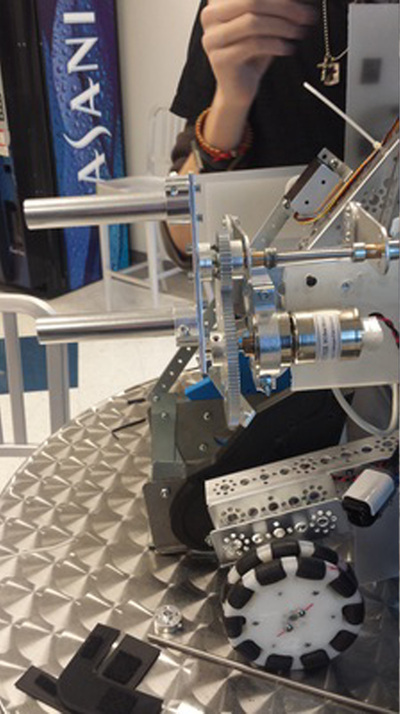 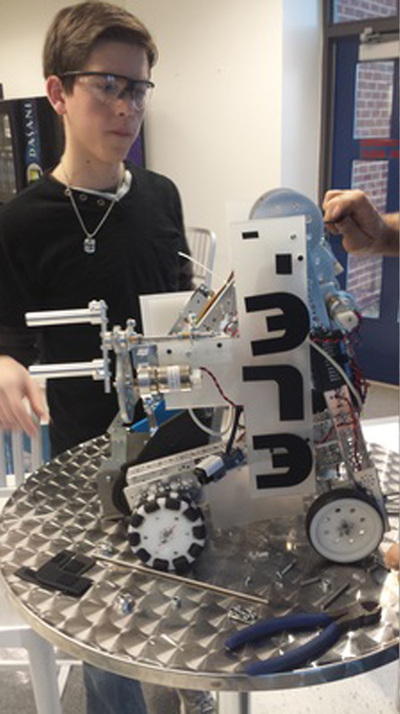 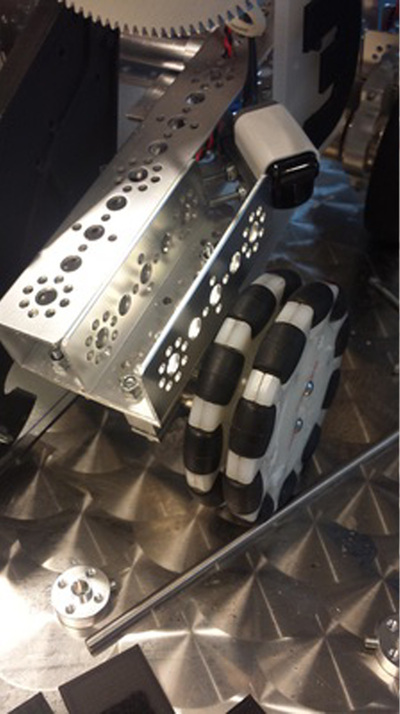 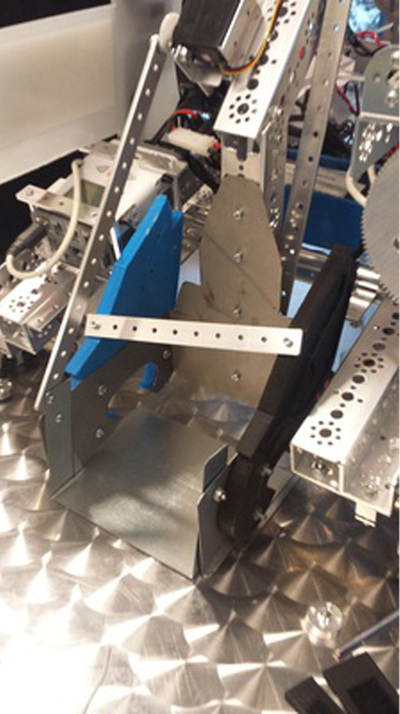 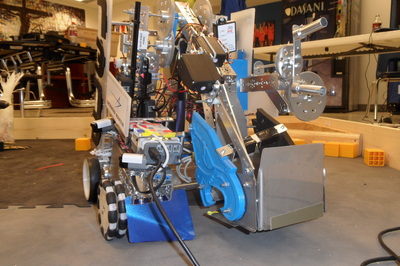 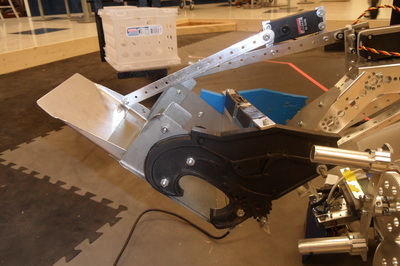 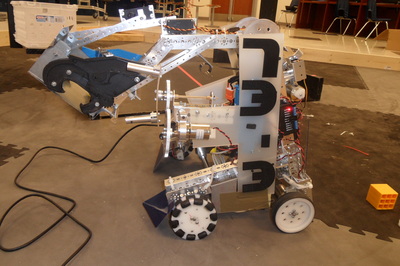 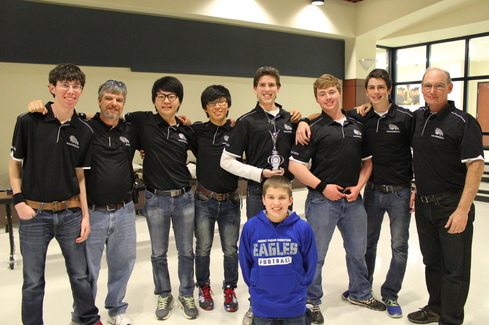 The Mount Paran Christian School Eagle Robotics Team competed in the FIRST Tech Challenge© Second Round Qualifier at Wheeler High School on Saturday, January 25.  After an impressive performance and a second place finish in the robot game at the First Round Qualifier, the Eagles entered the Second Round Qualifier with high expectations of a berth to the State Championship.  The day was replete with frustrating malfunctions.  Mechanical, electrical, computer hardware, computer software, and wireless malfunctions converged on the Eagle’s robot in match after match, limiting their scoring capabilities and dampening their hopes of advancing.  As soon as one problem was resolved, another seemed to emerge in its place. The team watched their ranking continue to fall. Keeping a firm upper lip, the Eagles managed to represent the capabilities of their robot and design in spite of these obstacles, whenever the robot was functional. As with any technology venture, the Eagles were aware that robot teams can experience unexpected problems on competition day, and they hadn’t let their advancement to the state championship ride on only this performance.

Anyone who understands the details of the FIRST Tech Challenge© knows that not all of the game is played on the field; you have to play the entire game if you want to improve your odds of advancing to the state championship.  The highest prize that can be won at the FIRST Tech Challenge© is called the Inspire Award. To win it a team must embrace all of the ideals the FIRST organization promotes, making it a top contender for all of the awards the competition bestows.  And although a portion of the award is dependent on a competitive robot design and performance on the field, the greatest emphasis is placed on some additional contest components.  The details of that award are listed below, but include untold hours of planning, engineering-grade documentation, computer aided design (CAD), community outreach, promotion of the FIRST organization and competitions, assistance of other teams, business model interviews, etc.  It is a whopping undertaking, and one that is very difficult to achieve with a small team, but the Eagles had been working on these additional tasks for months.

The Eagle Robotics Team was congratulated continually for their Gracious Professionalism throughout the day. Team members and coaches not only serviced their own robot throughout the day, but wrote computer code for other teams, engaged with parents, students, and judges at their booth in the pit area, loaned tools to other teams, etc.  Intentionally, service to others as a lifestyle is a Mount Paran Christian School ideal that is embedded and embodied in each robot team member’s training. And this helpful attitude was recognized by the judges.  At the end of the day the team was awarded both the Motivate Award, and second place in the Inspire Award.  The latter is a state championship qualifying award. So the Eagles advance!  The state competition takes place at Southern Polytechnic State University on Saturday, February 8. 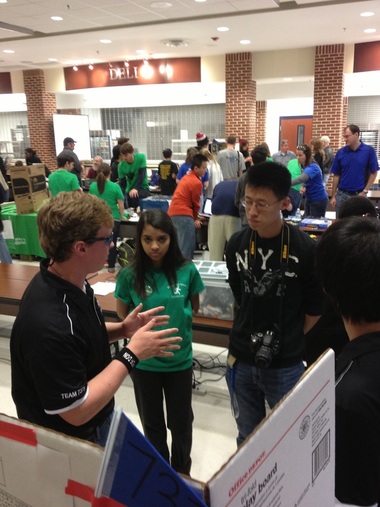 This formally judged award is given to the team that truly embodied the ‘challenge’ of the FTC program. The team that receives this award is chosen by the judges as having best represented a ‘role-model‘ FTC Team. This team is a top contender for all other judging categories and is a strong competitor on the field. The Inspire Award Winner is an inspiration to other teams, acting with Gracious Professionalism™ both on and off the playing field. This team is able to communicate their experiences, enthusiasm and knowledge to other teams, sponsors, and the Judges. Working as a unit, this team will have demonstrated success in accomplishing the task of creating a working and competitive robot.

Guidelines for the Inspire Award:

This judged award celebrates the team that exemplifies the essence of the FTC competition through team building, team spirit and enthusiasm. They celebrate their team, their individuality and show outstanding team spirit. This team has also made a collective effort to make FIRST known throughout their school and community.

Guidelines for the Motivate Award: 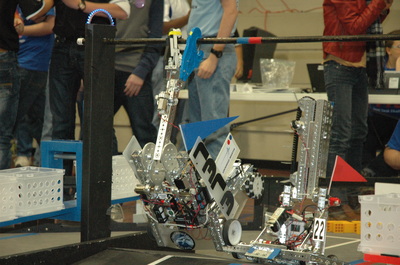 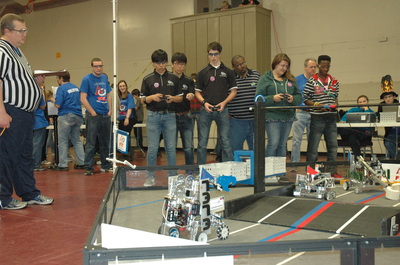 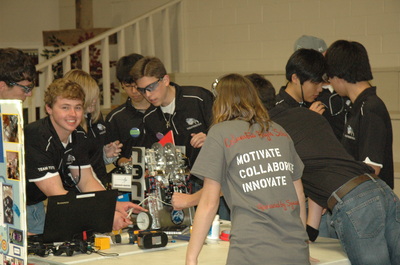 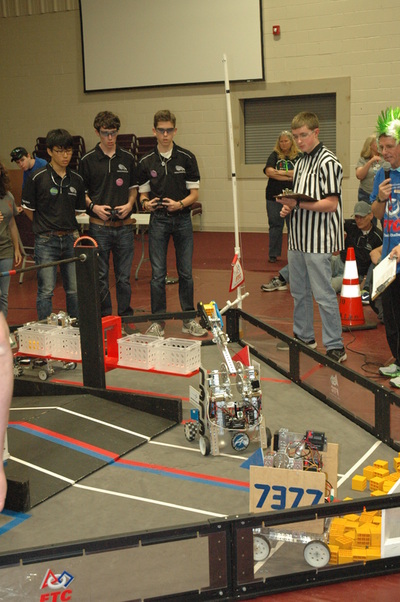 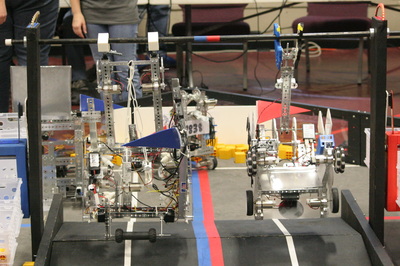 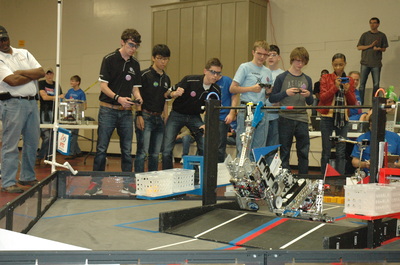